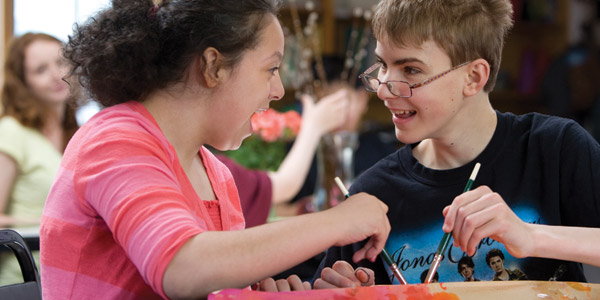 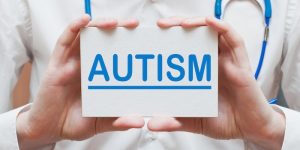 With improved research findings, it has been proven that a sedentary lifestyle increases the risk factors considerably for early death. Sitting idly for more than eight hours per day reduces the lifespan significantly. Sitting idly was found to correlate directly with increased mortality. However, an hour of physical activity can bring about a dramatic change to counterbalance this potential threat. The recent radio broadcast on this topic enlightened the various ways to enable an active living schedule. Exercise and physical activity are the imperative elements for healthy living. An active lifestyle acts as a solid foundation for a healthy future.

On sitting for more than five hours in a day, it increases the risk for mortality by 40 percent. However, effects of prolonged sitting can be alleviated by indulging in physical activity for more than an hour. Make sure to pull in some time for a brisk exercise apart from your regular work. Exercise, however, does not mean sweating your lungs out in the gym. An exercise could be as simple as taking a dog for a walk. Taking the stairs instead of an elevator and reaching the nearest mile by a walk goes a long way in adding hours to physical activity. 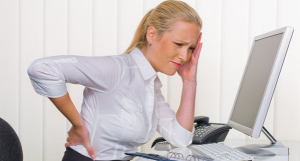 Research have also found that sitting in front of the television for prolonged hours accompanied by snacking results in irreversible health damage. It is hence enforced to avoid television viewing continuously for more than two hours a day. Exercising an hour, a day in split intervals also offer immense health benefits. The returns of a structured exercise regime continue to be higher. Playing your favorite sport for an hour can be an interesting pastime and a good exercise. Begin with a 30 minutes’ exercise schedule and then aim higher. The only idea in the mind should be to get up and move for a healthy living.

Robert Carter May 14, 2016 The Science Show Leave a Comment 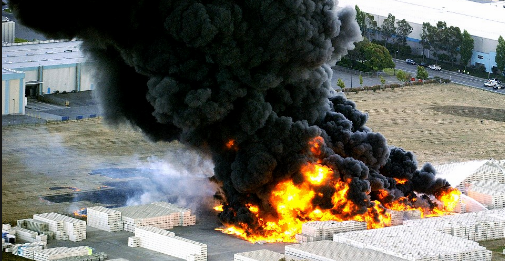 As the population continues to rise, it contributes to a similar surge in the use of plastic. Plastics continue to mount up in the near and far vicinity. It does not degenerate easily and also results in severe environmental pollution. The black pungent smoke that arises during the burning of plastic results in several health hazards. Plastics that deposits itself in the environment, rivers and oceans deplete the natural reserve as well as leads to the destruction of flora and fauna. Thus, plastic remains to be a growing menace. The recent telecast featured innovative solutions to substitute plastic with eco-friendly materials.

To offer a permanent solution to the plastic menace, many biomaterials like cellulose that can be easily degraded are used. Cellulose from the woods of the trees are used widely, however, cutting down trees has never been an ideal option. After the harvest of banana, the banana tree remains as a substantial waste as it is an annual plant. Cellulose obtained from a banana tree was utilized to derive a replacement for plastics. It resulted in the production of a strong, complex and translucent plastic with a highly biodegradable tendency. Being a tree that grows quickly its potential use remains manifold. 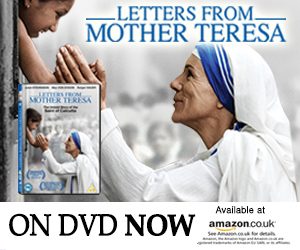 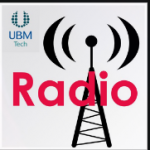 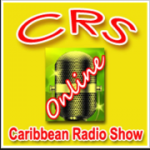 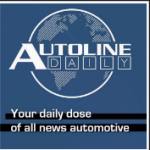 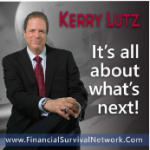 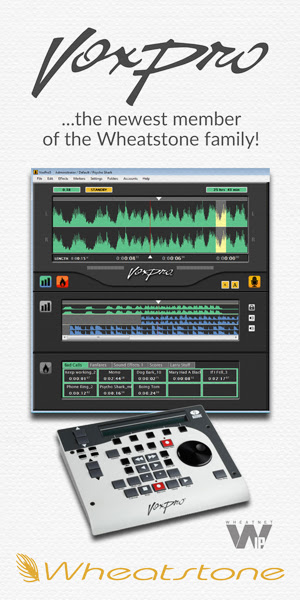 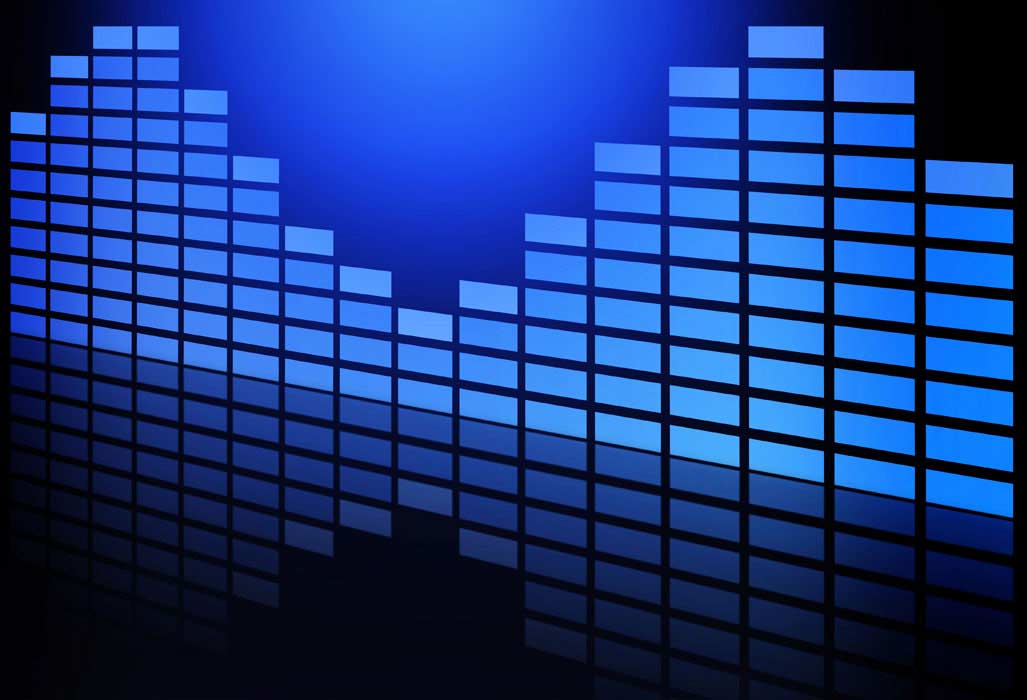